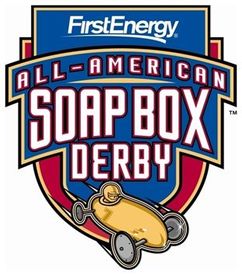 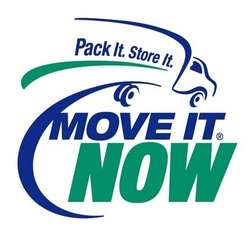 Canton Move It Now will be the title sponsor of the Tuscarawas County Soap Box Derby® race on Sunday, June 26 on Main Street in Sugarcreek, Ohio.

“We’re thankful that Canton Move It Now has stepped up to support the kids in our community,” said Tuscarawas County Soap Box Derby President Tim Hiller. “We recently went through a very difficult situation with a fire back in October that destroyed a number of cars and equipment. A lot of people from the area have helped us put the organization back together and we’re thrilled that Canton Move It Now is the title sponsor of the race.”

“We’re excited to add our support to the Tuscarawas County Soap Box Derby,” said Move It Now Owner Ken Slama. “We read about the fire they had so we felt it would be a great opportunity for our company to be involved with such an All-American activity that has a long history in the area and help them get their program back on track.”

The Tuscarawas County Soap Box Derby is a local nonprofit organization whose mission is to build knowledge and character, and to create meaningful experiences through collaboration and fair and honest competition. The Derby’s Core Values and Drivers include: Youth Education and Leadership Development; Family Engagement and Enrichment; Honesty, Integrity and Perseverance; Innovation and Entrepreneurship; Teamwork and Collaboration; Mentoring; Volunteerism, and Commitment to Community.

About Canton Move It Now

We started our Move It Now franchise in 2010 with our Hudson, Ohio location. We now own three locations in Ohio including Akron, Canton and Cincinnati. We are a locally owned and operated full service moving company. Our owner and managers work in our offices and also go out on moves to maintain contact with and to keep up with the issues and concerns our valued customers have with their move. We are proud to have an A+ rating with the BBB and an Angie's List Super Service Award 3 years running!  CantonMoveItNow.com

A special Thank you to our two main sponsors.

The Dover and New Philadelphia Lions Club and The Dover Exchange Club!
Powered by